O-Acetylpsilocin (also known as psilacetin, 4-acetoxy-DMT, or Buy 4-AcO DMT) is a semi-synthetic psychoactive drug, and has been suggested by David Nichols . Then it is to be a potentially useful alternative to psilocybin for pharmacological studies. Yet they are both believed to be prodrugs of psilocin.

This appears as a white or beige powder (sometimes dark) with a crystalline appearance, without particular adhesion. This powder is also sold in capsule form by some suppliers, more rarely in vials. Nowadays, it is the most popular of the synthetic/semi-synthetic tryptamines although the use of these substances remains limited.

Surprisingly the effects of the molecule are close to those felt with magic mushrooms like those of the psilocybe genus. It is very representative of this adage. The overall duration of the trip is about 3 to 6 hours, depending on the dose and the person.

The relative toxicity of 4-AcO-DMT and more specifically neurologically is a fortiori low, as is the psilocine: almost no neurotoxicity. But these are only exageration and the reality is that no serious scientific study has been conducted on the subject.

Notably, physical risks including vomiting, loss of consciousness, and seizures, but these are fairly uncommon. As far as we know, nobody has died from taking it nor is it likely to be physically dangerous for most people.

As with any psychedelic, it should probably be avoided by pregnant or breastfeeding women or anyone prone to seizures. Basically  heart problems, blood pressure problems, or mental health issues like severe anxiety. If only to err on the side of caution given the lack of clinical research.

Be the first to review “4-AcO DMT” Cancel reply 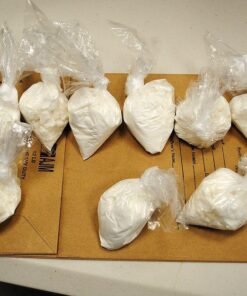 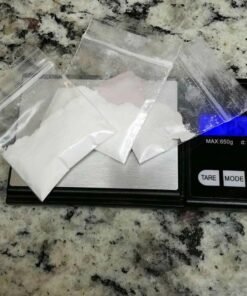 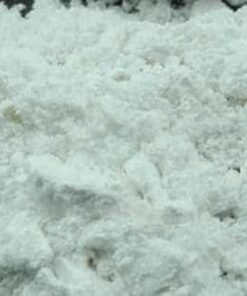 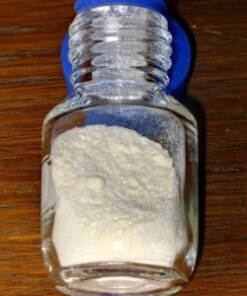 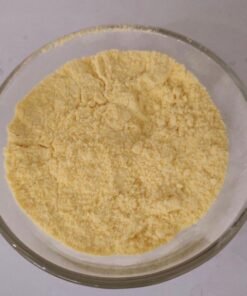